Utility
Casts a spell from the closest enemy

A spell modifier that makes a nearby enemy the point of origin of the attached spell(s) being cast. The range is not infinite, and casting outside of it will cause the projectile to appear from your wand normally. 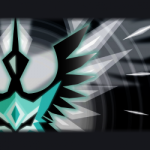 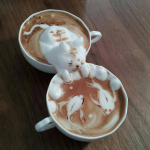