Satiation is a mechanic added in the Feast Update that causes consumed materials to fill your stomach and imposes penalties for consuming too much. It is represented in the UI by a stomach icon that appears alongside Stains and will gradually fill as the player consumes materials. However, there are no negative effects caused by not eating anything; hunger and starvation are not part of the satiation mechanic.

Satiation will gradually go down over time, roughly 1% per 10 seconds or so when nothing is consumed. This process can be sped up by vomiting, which can be achieved in two ways:

Each time vomiting takes place, satiation is reduced by 10%, and all ingested effects (except the ones gained from ingesting alcohol, sans Poison

) are lost or their duration is drastically reduced. The player can keep vomiting even if satiation is empty.

effects. The status' remaining duration governs how drunk the player is.

The Feast update also changed how consuming certain liquids (either off the ground or in a flask) works. Drinking liquids will also increase satiation and can grant certain Status Effects. Consuming anything in a potion flask uses 10 percentage points of the Flask's contents per material type in the flask.

If there is a combination of many liquids in 1 flask, then up to 10 percentage points of every liquid in the flask is consumed. For example, if a full flask contains 50% each of 2 separate liquids, then each drink will consume 20% of the flasks contents, 10% each of the contained materials. This allows for storage and consumption of multiple potions at once at the cost of the flask having fewer individual uses.

Players must also be careful when drinking from their potions that they are not contaminated with other materials. For example, drinking any amount of Oil will harm the player with an effect similar to Poison.

Taking the perk Eat Your Vegetables modifies the satiation behaviour: 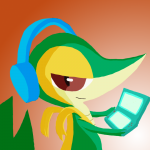 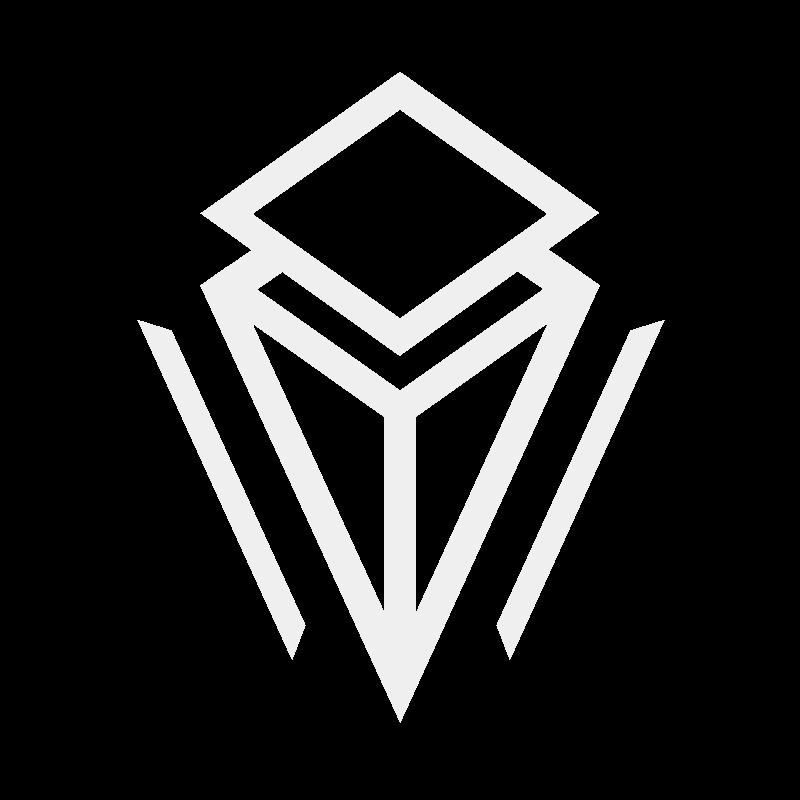