This page contains information on various secret areas in the game and their contents. Tread with caution.

The ??? are secret rooms in Noita. They always consists of a hollow square at a 45 degree angle, with the contents inside. This is usually either an Essence (a class of Perk) or a Portal leading to a different location. They are always made from Holy Mountain-style brickwork with diggable rock on both sides.

The glyphs written on some of the rooms read:

There are numerous ??? rooms spread throughout the game:

A ??? room containing the Essence of Water. It is located to the left of The Work (Hell), below the Temple of the Art. As the Volcanic Lake and layers of extremely dense rock separate The Work and the Temple of the Art, spells that can dig through hard material (Ground To Sand or Black Hole) and spells that can neutralize Lava (Lava To Blood or Freeze Charge) are required.

A ??? room containing the Essence of Air. It is located in the center of the western Cloudscape far above the Lake. There are no requirements to enter this area as it can be reached by scaling the map's western wall of dense rock. However, there is a high density of dangerous enemies within the Cloudscape.

A ??? room containing the Essence of Spirits. It is located at the very bottom of the Lake. The Breathless is required to dive deep enough to reach this area. Digging through the dense rock from the bottom of the Snow Chasm works as an alternative to swimming, but the ??? area itself will still be flooded with water.

A ??? containing the Kuulokivi. It is located directly above the labyrinth area of the Magical Temple west of the Snowy Depths. This area isn't particularly hard to reach, as long as the player can deal with the threats of the zone before it.

A ??? containing the Moon Radar perk, along with a book with the musical notes required to open the Dark Chest. It is located at the east of the center of the Overgrown Cavern.

A ??? containing an Experimental Wand. It is located at the eastern wall of the Power Plant. 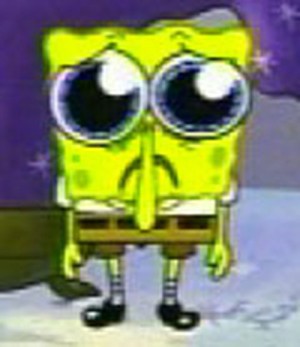